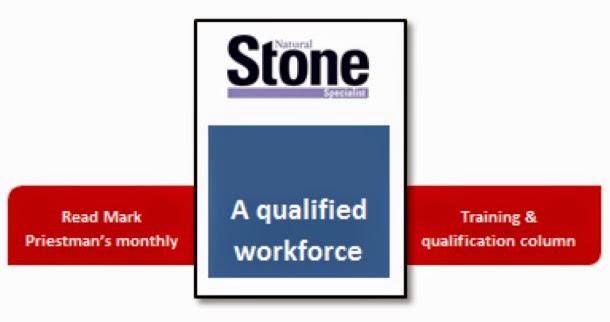 The following listing is an on-line index to columns written by Mark Priestman, which appear in the printed trade press for the natural stone industry 'Natural Stone Specialist' magazine.  The title is monthly and is available from its publisher QMJ at www.naturalstonespecialist.com

To return to the main contents page, [click here]